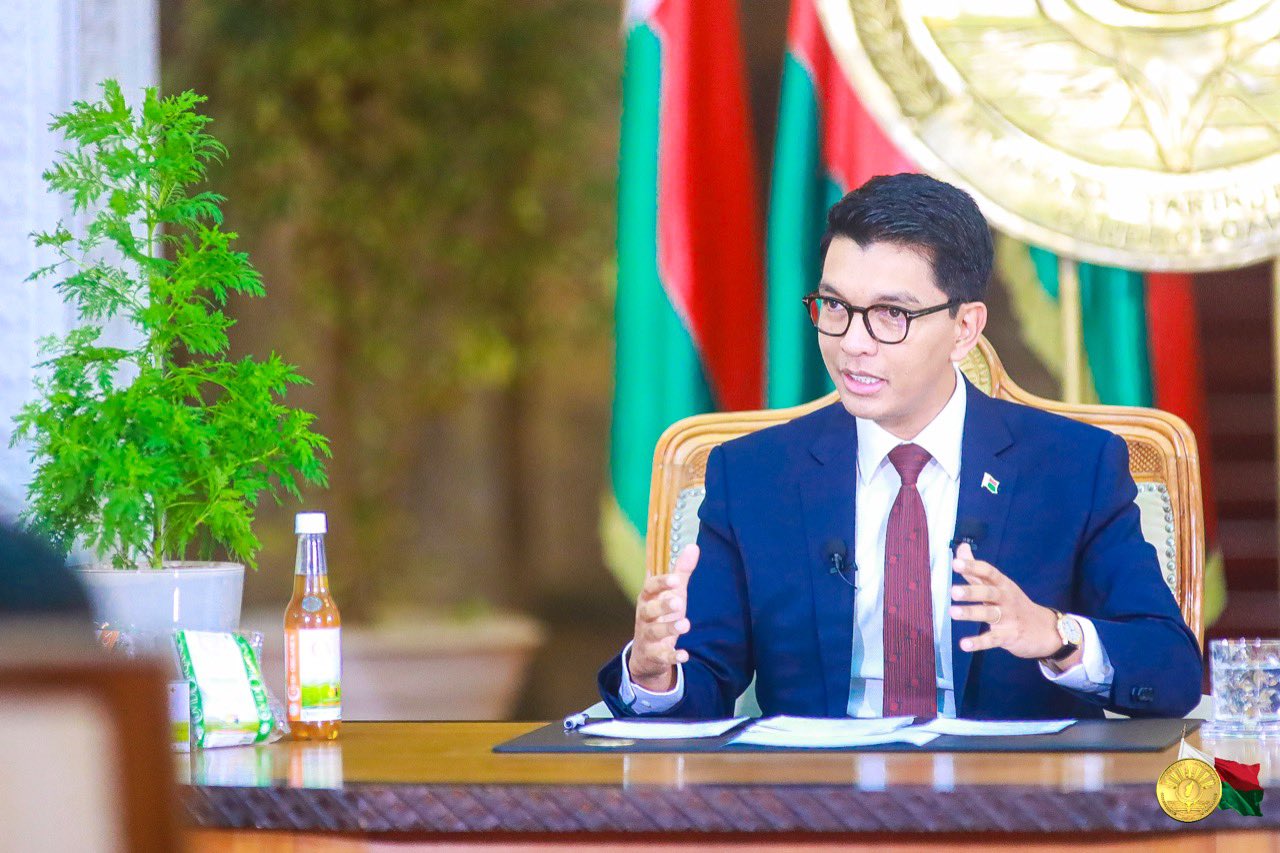 President Andry Rajoelina expresses his frustrations about the skepticism that has met a traditional remedy his country has discovered to fight the coronavirus pandemic.

Weeks have passed since president Rajoelina launched COVID-organics, a preventive and curative remedy for COVID-19, but questions about the efficacy and safety of the remedy have not ceased to increase.

During an interview on French channel France 24, when questioned about the efficacy of COVID-organics, the president asked « if it wasn’t Madagascar but a European country that had found the remedy, would there have been the same level of doubts? I don’t think so.»

As he tried responding to questions about evidence that the remedy truly works, he suggested «Patients that recovered had only taken the remedy. Their state improves only 24 hours subsequent to taking it and they recover between 7 to 10 days». To buttress the point of the cure being traditional, He also hinted that «80% of the population in the country resort to traditional remedies to cure illnesses, hence a well-developed traditional medicine sector.»

The young president is convinced the actions are deliberate to undermine the impressive works they are doing «They are trying to slow us down in this fight, to discourage us and even more stop us from making progress but neither a country nor an institution will stop us.»

In the meantime, President Rajoelina continues to send samples to other African countries to get them on board.

Mr Eazi, the philosophical side