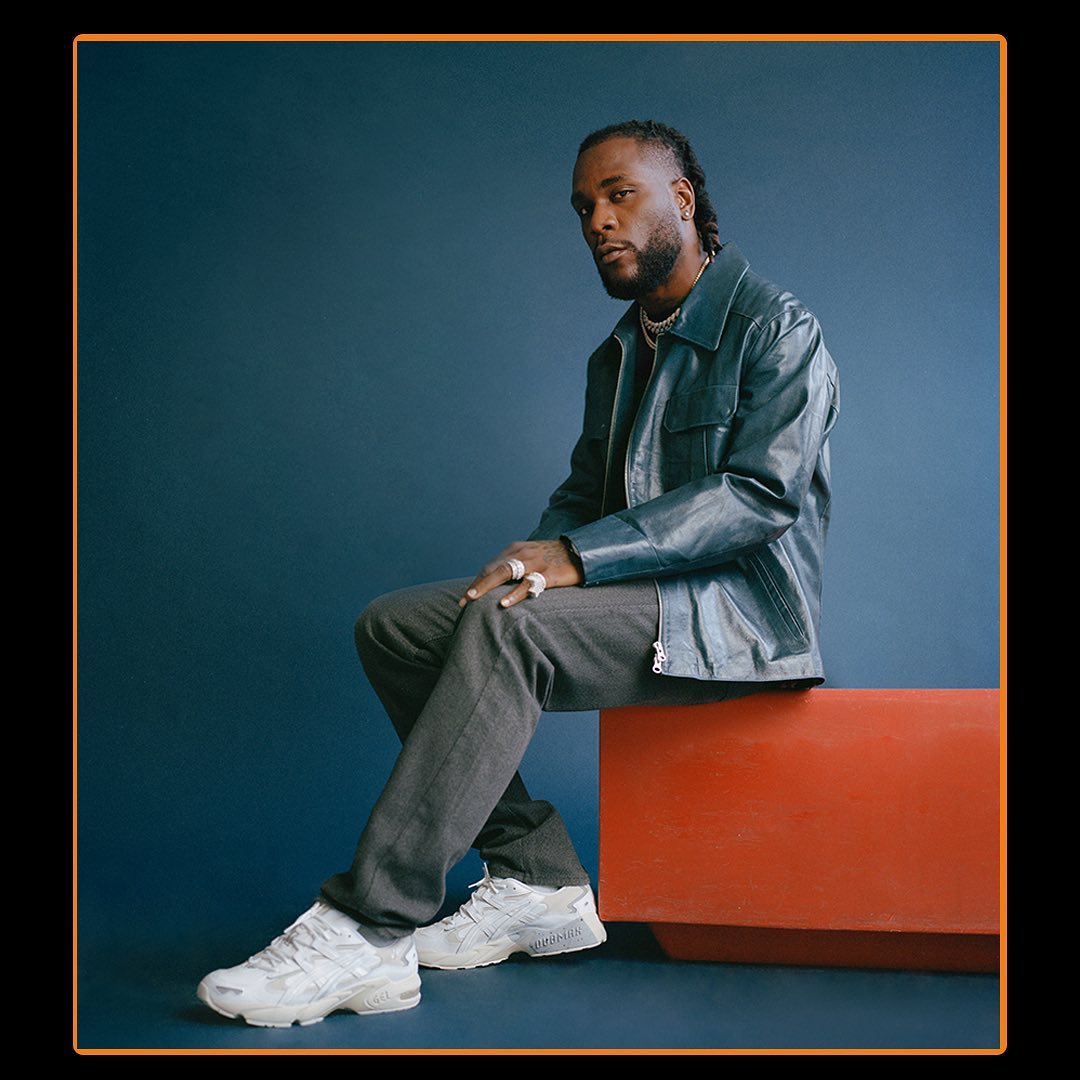 Nigerian hit maker Burna boy has been known for his pan Africanism penchant through his music compositions. The artist spoke recently about his influences in that regard and shockingly revealed a name that will surprise many.

Theguardian got Burna Boy to discuss a set of issues that put his convictions and wishes about Africa and African descents on the spot. The Afro-fusion artist surprisingly said Gaddafi was an inspiration for him as far as fighting the pan African course is concerned.
Muammar Gaddafi was a world-known fierce dictator in Libya despite his governance’s low human rights records. When those tarnishing credentials were put to him, Burna Boy suggested that it was a narrative deliberately pushed by Western media. He rather chooses to look at the great ambition Gaddafi had to bring Africa together and create an African Monetary fund. He equally touched the good Gaddafi’s socialist government did to the Libyans compared to the rough times they are going through today.


He went to talk about how difficult it is for his music to break through the American market compared to that of the UK due to the fact that African Americans are deeply connected with their roots contrary to the Black community in the UK that identifies more with Africa.

Burna Boy has been consistent with making use of the musical platform to remind Africans about the need to stick together and lower the Western influence and the recent revelation goes to show how radical he is about he has got about the matter.