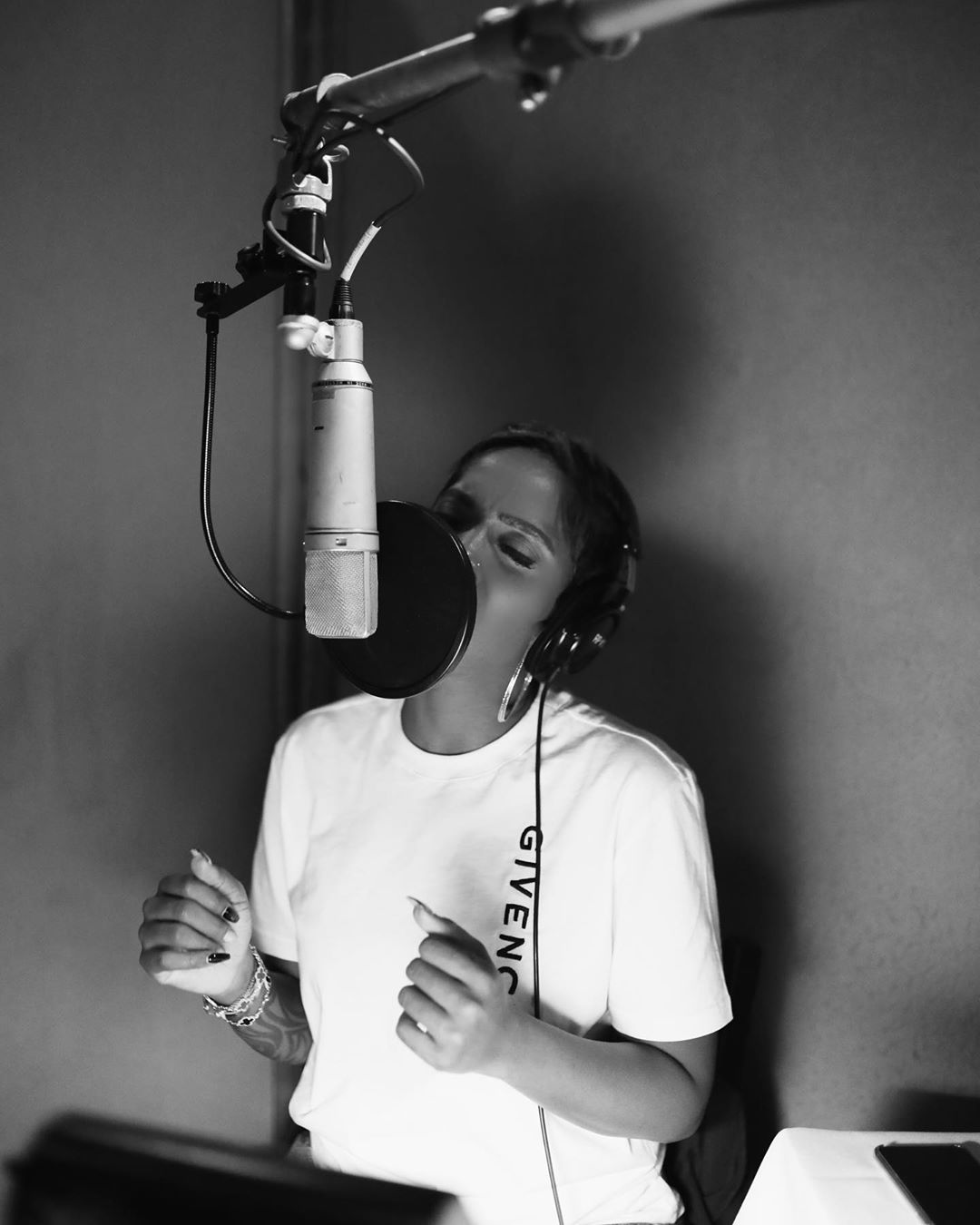 Tiwa Savage feels big music labels are not pushing Afrobeats as they should.

Billboard featured Tiwa Savage, Davido and Mr Eazi to discuss how music from Africa in their time is making waves around the world as well as the impact the Covid-19 pandemic has had on them.

The artists spoke about the fact that the African continent generally, and its music artists specifically, are getting a lot more recognition and respect compared to what used to be the situation in the past, as they concede there is still room for improvement.

«It was a lot worse before, when people literally thought we lived in trees. That was a big misconception. But it’s changing as people see pictures via social media when people visit places like Ghana, Tanzania, South Africa and Zimbabwe. Nothing beats that experience when somebody actually lands in Africa. And it depends where in Africa, because it’s a continent and not a country. » – Tiwa Savage told Billboard.

Mr Eazi went on to add «The amount of respect has grown. I remember my first deal in 2016 was 400,000 pounds [$522,068, adjusted for inflation] for three albums. It’s becoming more evident that the numbers are rising. I was about to sign a huge label imprint deal in 2018 for about $6 million but didn’t. Now I’m having a different conversation with the same people. »

The Nigerian superstars didn’t miss the opportunity to spill out their dissatisfaction with the way major labels treat their music when they get signed on.
«Give us that kind of global campaign — treat Afrobeats like a pop record and not a tastemaker record or something that cool urban kids in the diaspora listen to. How often do you see an American artist get signed and he or she already has 5 million followers on their own? Even 1 million? And you don’t want to give them the same push as Bieber? If [African artists] even had 25% of that push, Davido and Eazi would be billionaires. That’s the vision I want for Afrobeats. They haven’t even begun to scratch the surface. But when they do, it’s going to explode. What we’re enjoying now is the blood, sweat and tears that we’ve been putting up as individual artists.»

Tiwa Savage, Davido and Mr Eazi are all leading names as far as African music is concerned and are preparing to release new projects they have worked on.

Mr Eazi, the philosophical side