Health / knacks to get rid of hiccups 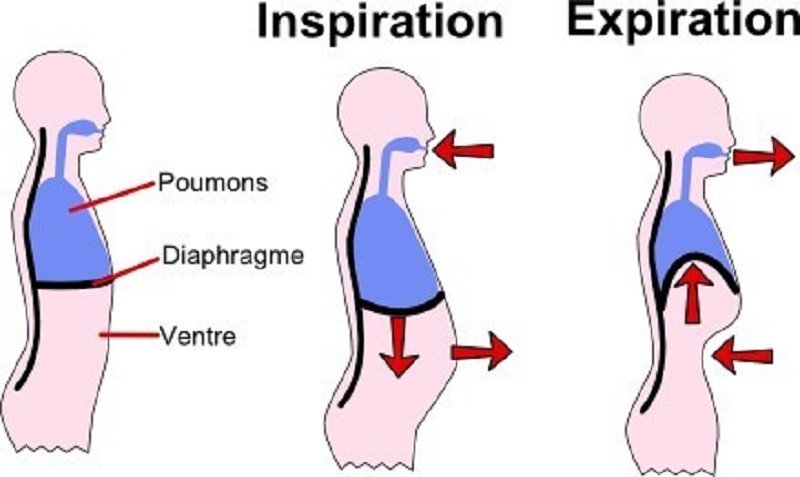 There are several techniques for us to get rid of our hiccups. Sometimes, they can satisfy us but often times they are ineffective. Here are the best practices to adopt …

Hiccup is a respiratory reflex characterized by a succession of involuntary contractions of the diaphragm. This causes air expulsions, associated with a closure of the glottis.
Hiccup is caused by phrenic nerves irritation. In many cases, it is due to an acidity of the esophagus or a problem in the stomach. According to specialists, we inherited hiccups from our oldest ancestors.

Hiccup, which usually lasts a few minutes, can be triggered by: a fit of the giggles, a cough, tickling, an excessively substantial or spicy meal, a meal swallowed too quickly, hasty feeding of infants or stress. When it lasts more than 48 hours, hiccup can sometimes become a real illness.

When can we know we have hiccup?

Hiccup manifest itself through a particular noise emitted by the mouth. It is an uncontrollable sort of “hick” sound that often occurs during inspiration with a sudden sensation of contraction of the abdomen. The spasm can be repeated up to once every second but disappears in no time. In infants, it is often produced after the nursing or bottle feeding, and before the baby burps. In rarer cases, hiccups can be chronic and last more than 48 hours.

What to do in a situation of hiccup ?

There are many methods that can be practiced to stop hiccups. Here are a few of them:
1/Eating and drinking
Eating certain foods or changing your way of drinking can help stimulate nerves that are connected to the diaphragm. A well-known remedy to hiccup is to drink water from the other side of the glass. It is therefore recommended to stand up, lean forward, and place your mouth on the side of the glass furthest from you, so that it is placed around your chin. Then in this position, tilt the glass of water to drink. This gesture will force the muscles of the abdomen to contract and stop the hiccup.

You can also try to suck an ice cube, drink several quick sips in a row, or gargle with iced water. The rhythmic contractions of the esophagus outweigh the spasms of the diaphragm.

2/Breathing techniques
Hiccup occurs when the diaphragm contracts by involuntary spasms. At the contraction moment, the vocal cords close, and produce this little typical “hip” of the hiccup. Sometimes, simply changing your breathing can relax the diaphragm and stop hiccups.

-Try to hold your breath for 20 seconds, then exhale slowly.
– Repeat several times. When carbon dioxide accumulates in the lungs, the diaphragm relaxes, and hiccups stop.

You can also try to breathe slowly and measuredly. Inhale counting up to five, and exhale doing the same thing. Keep exercising until the hiccups stop.

Hiccup usually stops spontaneously. It isn’t harmful. When it becomes chronic, it can be associated with a more serious illness, such as esophagitis. Hiccups can be very disabling in everyday life (problems falling asleep, drinking, eating …). In the long term, they cause insomnia and eating disorders. In addition, it can have significant repercussions on social life.

Caution: If your hiccup does not go away after several hours, please contact your doctor. It can be an underlying disease to treat…

Togo/Bawa Aliou, a Paralympic athlete who honors his country