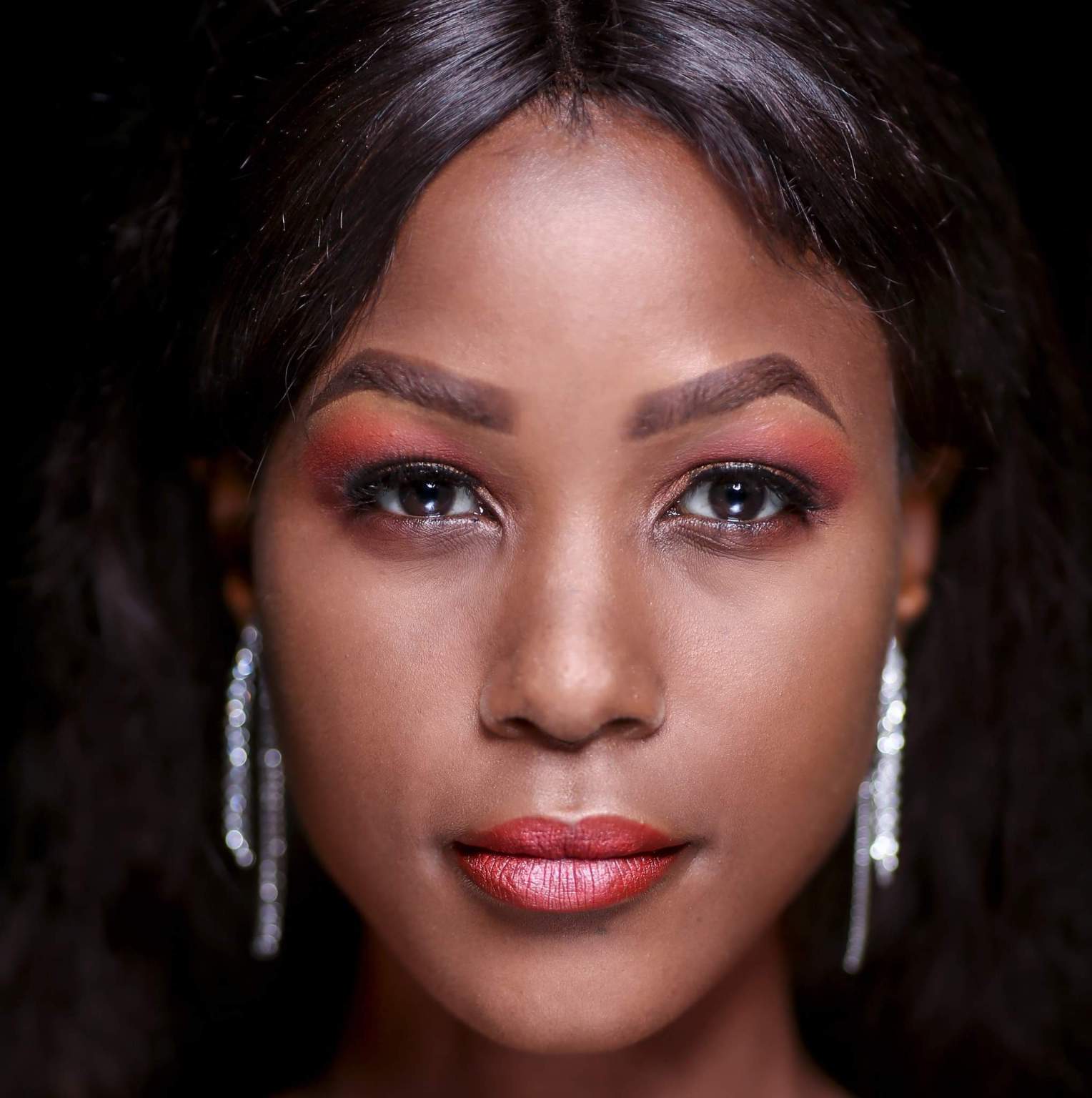 Audrey Nabila Monkam, 24, was crowned Miss Cameroon 2020, after the final held on Saturday December 28, 2019 at the multipurpose sports palace in Yaoundé.

The issue of the estate of former beauty queen Caroline Nseke has been finally resolved. After several weeks of intense preparation, the candidates were fixed on their fate. The multi-purpose sports palace in Yaoundé was teeming with people on Saturday, December 28 during the final.

Initially 20 in number, 19 contenders for the title finally took part in the last soap of the said competition. The representative of the region of North Désirée Babassagana had to withdraw a few days before, for health problems.

The pretty lady who caught the eye of the jury is Audrey Nabila Monkam, 24, from the North West region. The 1.8 m young woman holds a degree in banking and finance. In the past, she was 1st runner-up miss FENAC 2016, miss Semme beach 2017, miss Earth cameroun 2018 and miss North-West 2019. Audrey Nabila Monkam is followed in the ranking by 5 runners-up, Marguerite Dieunie Kilama, Rose Noella-Moyou Arrey, Charline Stéphanie Nkoa Amougou, Adama Ruth Ule Ayanuru and Duchesse Irène Kolle.

The theme of the 14th edition of this competition was: “Beauty at the service of excellence, living together and national cohesion”. The Ministry of Arts and Culture and COMICA (Miss Cameroon organizing committee) were the organizers.

Misericordia Fashion, dressing you is our satisfaction