Burna Boy gets a Grammy Awards nomination: The crowning achievement of a success story. 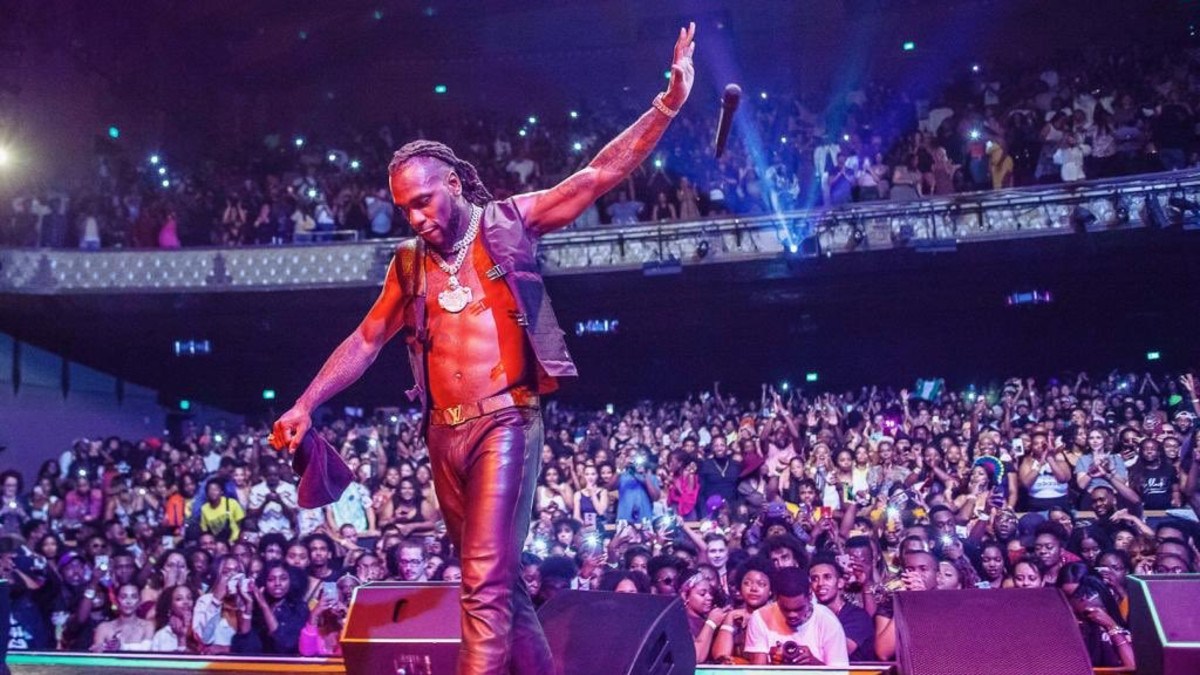 Grammy.com announced on Wednesday, the list of nominees for the 62nd edition of the Grammy Awards scheduled for January 26, 2020.

From the African perspective, it was an announcement that brought a feeling of joy within the music industry, to its main actors, fans, and observers.

The first name is familiar not only to the generation that gave birth to the second, but especially to the Grammies.

Naturally, it is therefore at Burna Boy, the youngest and the new one to join the prestigious Grammies that the flowers are thrown.

On Twitter, it was a big rain of congratulatory messages accompanied by a wind of pride that followed the announcement. Co-super stars and fans competed to formulate the most captivating message.

(Just) a nomination to an award ceremony is not an end in itself. Nor is it the only indicator by which the success of a musician should be measured. But Grammies are different: It is la crème de la crème, the award scheme that all musicians around the globe look up to and cherish regardless of their individual prominence at the local or regional level. It’s kind of the pinnacle one can achieve in terms of recognition and musical award.

That said, this nomination comes to crown a year 2019 full of strong memories and synonymous with a success story for the African giant. His words to his audience in concert in Frankfurt are a fair measure of what it means to him.

«Today is a very special day to me. And I’m so glad to share this today with you because today we’re going to make a celebration it. For those of you that don’t know, Burna Boy has just got nominated for a Grammy. And Burna Boy doesn’t get nominated for things he doesn’t win. So we might as well celebrate from right now.»

Obviously, he aims for the ultimate and feels confident to win the prize. And if he did, he would have deserved it.

After the controversy around the Coachella concert in April, where he complained about the (small) font size with which his name was written on the poster, deeming it incompatible with his status as an African giant, he kept justifying that self-proclamation by recording victories after victories in the months that followed.

His album African Giant, which guaranteed him the said nomination, officially came out in July and quickly became one of the best and most listened to albums on the planet: Currently fourth in the iTunes world ranking of the most listened to “World music” albums. .

At the same time, as he travels the world to bring unique emotions to his fans through concerts his collection of awards is growing so much that his shelf must be full now. Among others, he won: Best International Artist – BET Awards, Best African Artist – MTV Europe Music Awards, Artist of the Year – African Muzik Magazine Awards.

His participation in Beyoncé’s the Lion King project is also one of the highlights that marked his journey in 2019.

Burna Boy reiterates every time he gets the opportunity the influence Fela Kuti has had on him. While some critics judge him of excessive sampling of the works of legend, the creator of Afro-fusion makes rather good use of the heritage left by the father of Afrobeat to perpetuate the culture of sounds of African origin in a global context and promote the spirit of global competitiveness.

Like his idol, he makes his energy and his revolting personality his greatest asset. He finds an almost perfect balance between the relevance of his texts and his vocal prowess to attract crowds. As a result, the impact that it has had around the world has not gone unnoticed. That viral video of the sensational American singer Rihanna in full exuberance on the song Ye, one of the many examples to which we can refer.

The chances of winning the award are considerable for Burna Boy. But his validation as a musical icon will not depend on it. Although he will want to stay on course and also reign for a long time at the top in the years to come, 2019 is a year that gives him a story he can write in golden letters and consider it as a major milestone in his stellar career.