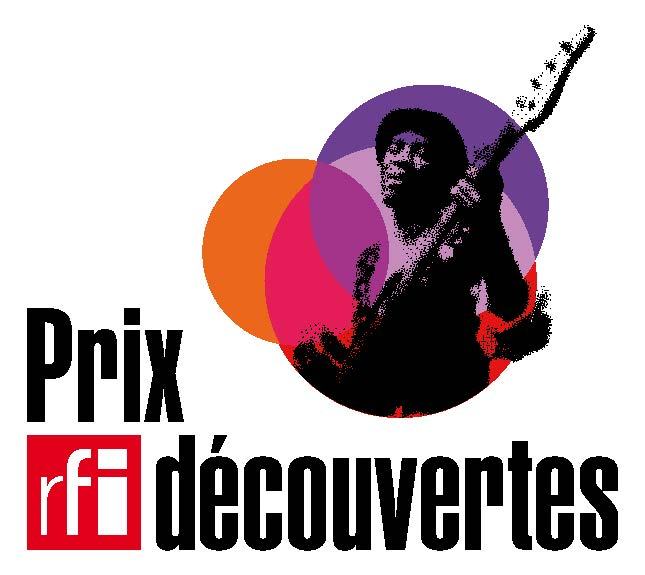 The “Prix découvertes RFI” has been created in 1981 in order to shine a light, each year, on new music talents of Africa. Over the years, this Prix has contributed to the launch of the career of many artists who since then have conquered an international audience. It is the case of the Rwandan singer Yvan Buravan who won the 2018 edition of the Prix Découvertes RFI. The 10 finalists of this 2019 edition are known.

The 10 finalists of the Prix Découvertes RFI 2019 have been shortlisted by the committee of auditions of this year’s edition. They will undergo the voting of a jury comprised of artists and professionals, but also that of the public. From now on, the latter can start voting till October 16, 2019 on www.prixdecouvertes.com .

Note: Chosing has 1 vote as value which will be added to the votes of the jury.

The winner of 2019 will be announced on November 7 following the votes of the professional jury composed of international artists : A’Salfo, Charlotte Dipanda, Tiken Jah Fakoly, Fally Ipupa, Josey, Angélique Kidjo, Youssou N’Dour, Oumou Sangaré and Singuila as well as of journalists of RFI, France 24, and of representatives of partner organizations.

10,000€ , tour of Africa, concert in Paris
The winner will get an amount of 10,000 Euros, a tour in Africa and a concert in Paris. RFI and its partners are committed actors accompanying the winner. Consequently, they provide them with a professional assistance and a media exposure.

SAY NO TO XENOPHOBIC

Cameroon: The “Shawarmas” of Marius at the shows of Miss&Master start-up