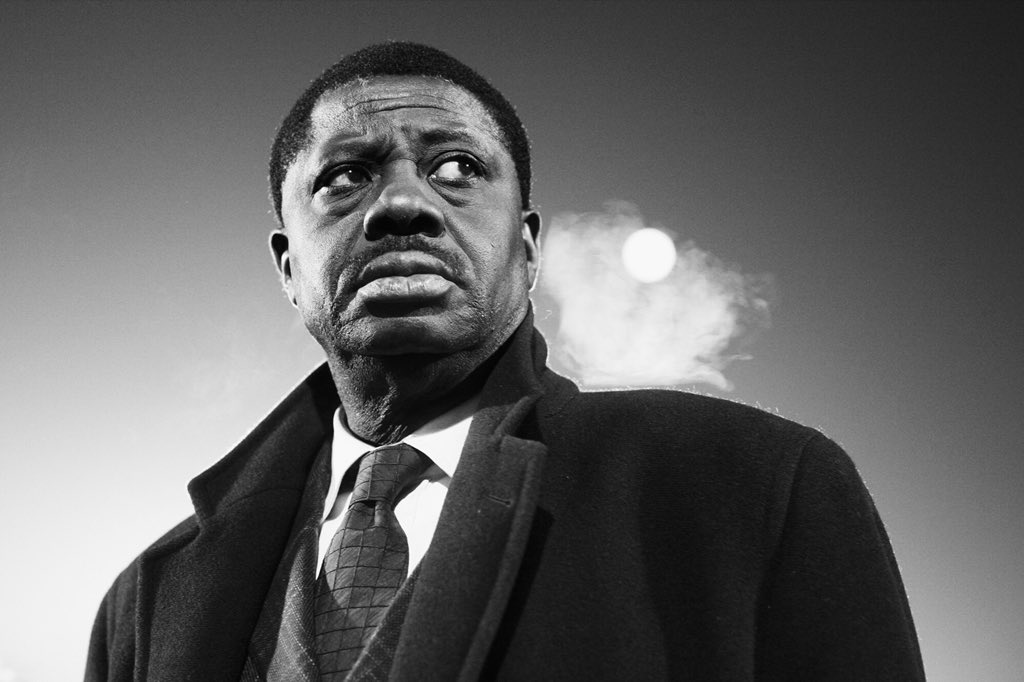 In the evening of Tuesday March 31, Olympique de Marseille via its Twitter account announced that its former president was affected by the Coronavirus and expressed its support to him.

As the tweet gathered reactions from fans mostly wishing the man a speedy recovery, a follow-up tweet came in announcing Pape Diouf’s death.

Former footballers who served the club including Andre Ayew and current ones took their turn to share their sad sentiments vis-à-vis his death.

« I am short of words to express the sadness I feel at the announcement of this terrible news, as I recollect a lot of memories. You were a grandfather, a father but above all a great mentor and even more than that, you were my legal guardian when I arrived in France at age 14. You welcomed me, you took care of me, and you supported me and stood by me in the pursuit of my dream of becoming a professional footballer. You were there for me at every step of the way, I still recall occasions where I was in your office and you demanded explanations about my school results which you didn’t find satisfactory… You have never treated me as a privileged person you have taught me that one needs to fight and give himself/herself the means to obtain something in life. I will never be able to thank you enough for what you have done for myself, my dad, my brother and the family at large. As I write this message a lot of memories come to my mind and I won’t be able to describe all of them in few lines. Many people have known you as a journalist, an agent, president, the first black person to become president for a first tier football club in Europe, but for me you meant more than that and I find it hard today to say goodbye to you. You were you are and you will remain a great gentleman, a very great gentleman. May your soul rest in Peace. RIP PAPE DIOUF » the Ghanaian international emotionally wrote on an Instagram post.

Andre Ayew and his brother, Jordan, were nurtured and spent their formative days at Olympique de Marseille, years after their Father, Abedi plied his trade at the club.