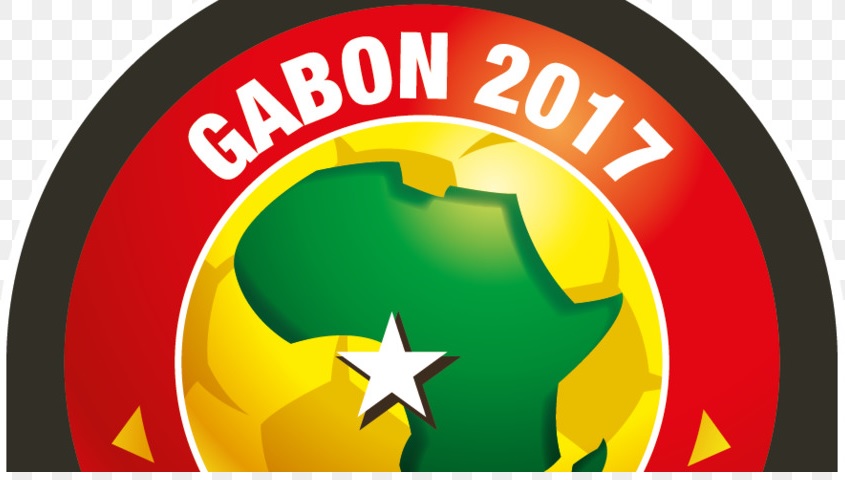 Nowadays, Social media networks such as Facebook, Twitter and Whatsapp, make it easy for everyone to stay in touch with major happenings. And with the AFCON 2017 coming up, football fans won’t get to miss on any action.

Thanks to the constant expansion of social media in Africa, there are always instances whereby an event gets the whole continent talking irrespective of the language in which the discussions are done. Be it, electoral processes in a country, statements (though sometimes twisted) made by big personalities like President Mugabe or awards ceremonies in music or in sports; Facebook, Twitter, Whatsapp, Snapchat, and Instagram to mention just a few are invaded simustaneously by the same phenomenon. And that, is referred to, as trend.

However, in case there is a lack of real issues that can be discussed so as to open the floodgates for likes and comments to flow, social media users, in order to keep the conversation going, create themselves false rumours or go about making big fuss out of non-issues.

But in 2017, during the month of January and potentially that of February (first half), there will be no need to concoct stories. Why?

The AFCON is here!

Indeed, from the 14th January to the 5th February all eyes will be on Gabon for the celebration of the biggest sports event in Africa.

Watching football matches is no more an exclusive thing to the men. Women too, have joined the train! In fact, though there are doubts about their understanding of the game, they will be the first group of people to post the nicest pictures as a way of showing support to their various national teams. More often than not, they do that, just to keep up with the trend and possibly make comments about the cutest footballer.

For journalists who will be covering the tournament, the most efficient way to share with their followers, web links containing all the updates on how the AFCON sporting issues unfold, will be the use of social media. And that has always been the case over the past few years.

Twitter particularly has become the number one global force that many journalists across the world take advantage of, to not only, share among themselves information from one corner of the globe to the other, but also and maybe more crucially, keep the fans, who follow football religiously, updated with the news as soon as they break.

And this even explains how one can get breaking news on Twitter before it gets to the traditional media notably TV, radio, newspapers etc.

Therefore, whilst televisions sets, just as usual, will be switched on in the streets and markets of the four corners of the continent so as to make the commercial motorcyclist in Lomé, the herdsman in Niamey, the trader in Alger, not forgetting the tailor in DRC, experience the atmosphere in Libreville, Franceville, Oyem and Port Gentille (the 4 host cities of the tournament), those who will be caught in traffic in Johannesburg, Accra ,Cairo or Lagos, can catch the actions via their smartphones.

The Confederation Africaine de Football (CAF), the organising institution of the tournament is also aware of the importance of social media. Already, it has begun giving us an idea what we should be expecting by posting pictures of venues and hotels on their various social media platforms (Facebook, Twitter, Instagram).

The players, main actors of the event, won’t be left out. To communicate their feelings, thoughts, gratitude and messages of hope to the fans, they will not have to rely on journalists since they can do that easily through their personal accounts.

#AFCON2017, without any shred of doubt, will be the last word of the thousands of posts that will appear on social media during the biggest African sporting celebration. This hashtag will be the magic word which will give access to many photos and videos relating to the on-and-off the pitch activities as well as the satiric graphics which aim at putting more emphasis on the recreational aspect of the football show.

It promises to be an AFCON full of buzz, fun, and emotions.